Las Vegas is already established as a travel destination and Virgin Atlantic as a carrier, so the campaign’s aim was to boost awareness of the direct flights with Virgin Atlantic and to ensure Las Vegas’ position in the consumer mind-set as an aspirational destination.

The core strategic objective of the campaign was twofold: Raise awareness of Las Vegas as an aspirational holiday destination for couples/groups and to raise awareness of Virgin Atlantic as a key travel partner, informing consumers about their direct route from London to Las Vegas. We were tasked to create a piece of shareable content to be seeded out through Las Vegas and partner’s social media platforms.

A ‘surprise and delight’ campaign with a competition element was the perfect idea to generate an authentic consumer reaction. It also demonstrated the lengths consumers would go to secure a trip to such a desirable location. This all needed to work in line with both Virgin Atlantic and Las Vegas’ brands. With all this in mind, we created the following concept.

A London train station opened its doors on Valentine’s Day morning to reveal a Virgin pop up check-in stood in the middle of its concourse. The check in desk would be manned by Virgin Atlantic cabin crew and Las Vegas showgirls. Curious passers-by at the train station would be invited to win an all-expense paid holiday to Las Vegas for them and their Valentine. There would be one condition: Participants could not claim their Holiday until both they and their Valentine were present at the pop up check in desk.

Twenty flights were set aside for the Vegas Valentines Stunt, so the first 10 participants who could race back to the Virgin check in with their Valentine in tow, won the holidays. Would your partner be dragged out of a meeting, or have to race across town in an Uber? The air full of excitement and anticipation

King’s Cross Station was chosen as the venue due for a number of reasons; its high footfall, being one of the most recognised stations and having a generous exhibition site, located in the middle of the main concourse with great visibility and access.

A film crew followed the drama as it unfolded and as partners dashed across London to claim their prize.  The video content was distilled into a piece of shareable content and edited to less than 2 minutes in line with past user engagement insight. 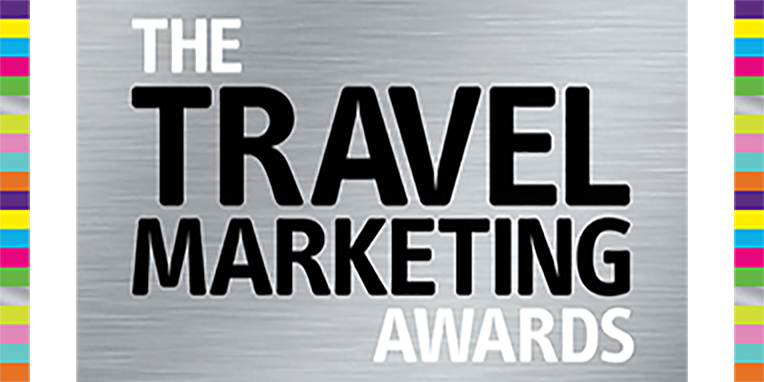 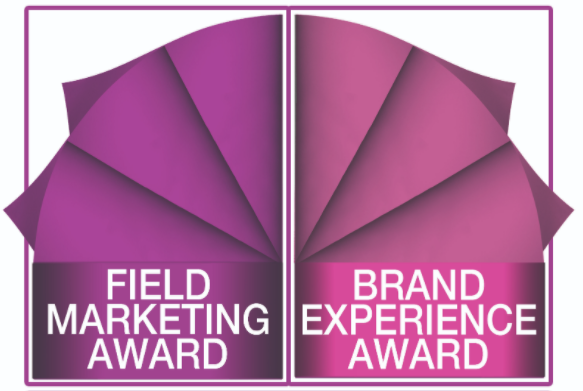 Return to Case Studies
Thank you! Your submission has been received!
Oops! Something went wrong while submitting the form.